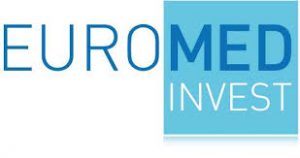 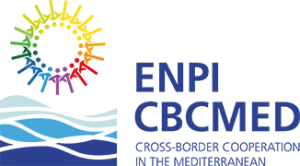 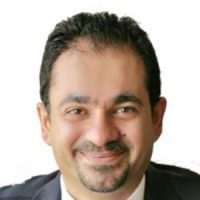 Dr. Aljazy is the Managing Partner of Aljazy & Co. (Advocates & Legal Consultants) which is a leading Jordanian law firm. He is an International Business Lawyer and has extensive experience in corporate transactions and arbitration law, as well as international transactions including but not limited to; hotels developments; intellectual property; construction disputes; energy, shipping and maritime issues; competition and antitrust matters.

He has participated in the drafting of various Jordanian laws and regulations in conformity with the international conventions that Jordan has ratified including but not limited to Maritime Law and Companies Law. He is a listed arbitrator with many prominent arbitral institutes worldwide, and he is a member of the ICC Commission on Arbitration.

Dr. Aljazy published various articles in several reputable journals and periodicals on different arbitration topics, including but not limited to: arbitration in Jordan, enforcement of arbitral awards, investment arbitration, arbitration is Islam and harmonization of the Arab Arbitration Laws.

Dr. Aljazy was appointed by Jordan as member of the Permanent Court of Arbitration (PCA) at the International Court of Justice (ICJ) at the Hague. Also, in 2014 he was elected as the President of the Jordanian Arbitrators’ Association.

Dr. Aljazy is a member of Jordan Bar Association.